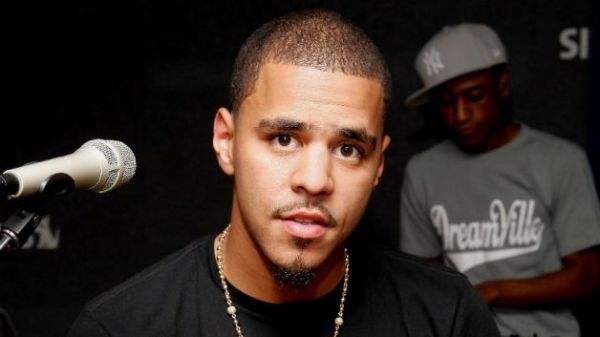 After an outcry from Autism Awareness, J. Cole has apologized for his offensive lyric in Drake’s “Jodeci Freestyle” song.

Cole made the announcement stating:

“he doesn’t agree with the recent trend of pressure rappers have faced to apologize when they step over a perceived line, but in this case he feels he went too far in a verse he contributed to Drake’s “Jodeci Freestyle.”

“To the parents who are fighting through the frustrations that must come with raising a child with severe autism, finding strength and patience that they never knew they had; to the college student with Asperger’s syndrome; to all those overcoming autism,”

“You deserve medals, not disrespect. I hope you accept my sincere apology.”-DocFB

Diagnosis: Cole seems apologetic although at first it sounded like he doesn’t like to apologize for lyrics like others have lately. I think Cole gets it and will write better lyrics going forward.