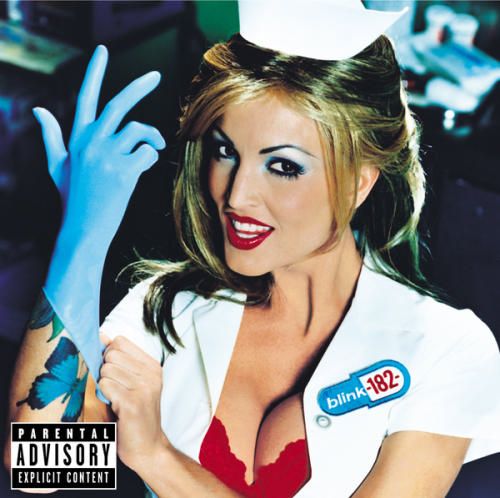 In the video, they mimicked boy bands NSYNC, Backstreet Boys and more. It is still on point now because it feels like they are making fun of One Direction and The Wanted.

Rolling Stone named “All The Small Things” as one of the top 100 pop songs of all time.-DocFB

Diagnosis: I miss when Blink 182 made fun videos….

All The Small Things, Blink 182