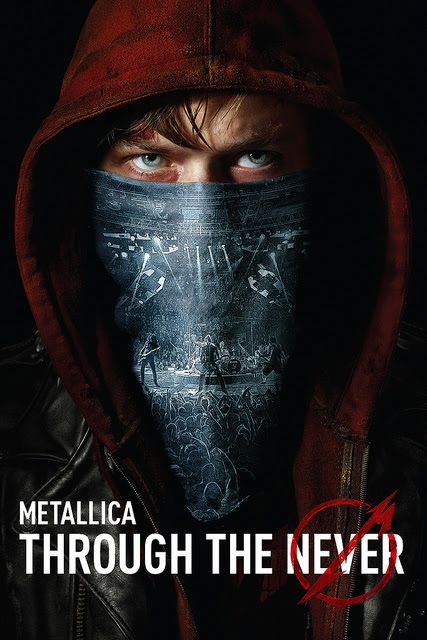 You can purchase “Through The Never” on iTunes.

Formats include a standard 2-disc package on DVD, Blu-ray, or 3D Blu-ray, as well as special expanded versions. The DVDs and Blu-ray, 3D Blu-ray include extensive behind-the-scenes footage from the making of the film, including an 80+ minute “Making Of ‘Metallica Through The Never'” documentary, various interviews with the cast and crew and never before seen Metallica content. The digital format includes the feature film, as well as the “Making Of ‘Metallica Through The Never'” documentary.-DocFB

Diagnosis: The film is also available for rental and download via V.O.D. beginning today in the U.S.

DVD Release, Metallica, Through The Never