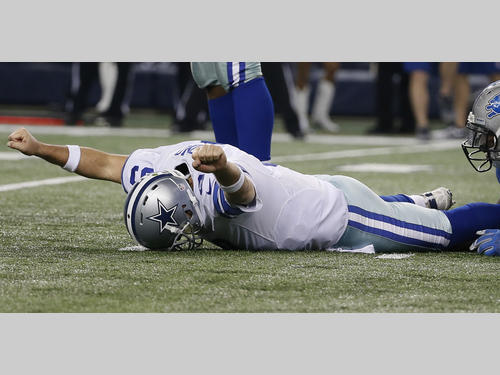 It is time for the second round of the NFL Playoffs where Aaron Rodgers calf injury is being reported more than Tony Romo still playing with a broken back. Which teams will move on this weekend and will we do better than our 1-3 predictions last week? Let’s see:

Diagnosis: Hopefully if the Cowboys pull it off, it won’t be refs making horrible calls and they win cleanly.