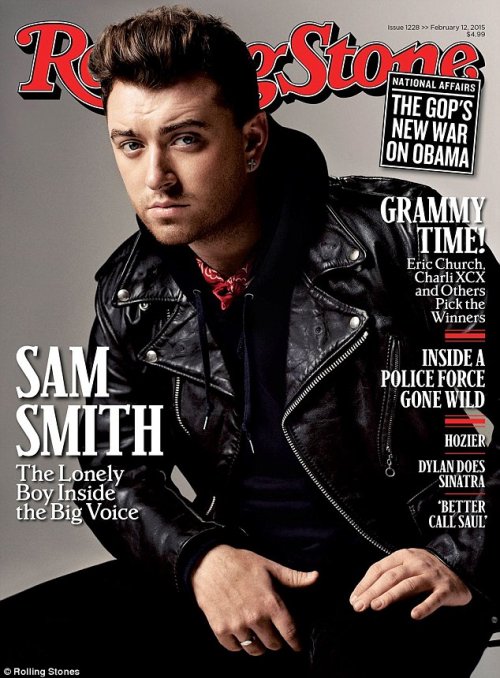 A week before he might be covered in Grammys, Sam Smith has landed on the cover of Rolling Stone magazine. The British singer opens up about many things including one night stands and his first true love.

“I had a lot of one-night stands. I met a few dodgy friends, people I’m definitely not friends with now.”

Smith also talked about his first love and how hard it was for him to be different/gay:

“He looked out for me for the rest of school. Until I turned 17, 18, he just made sure that if anyone took the piss out of me, he would stick up for me. He could have made it hell for me, you know?”-DocFB

Diagnosis: The interview appears to have taken place before the Tom Petty ruling.