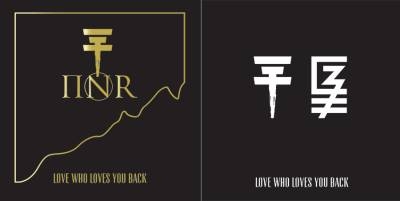 Coming off their widely embraced new album Kings of Suburbia, Tokio Hotel are continuing their infiltration of the electronic space by debuting two new remixes of their hit single “Love Who Loves You Back” by world-renowned Swedish duo CAZZETTE and new De-Code LTD signee PIONEAR, respectively.

Cazzette is fresh off their track “Blind Heart,” which reached #1 on the Billboard Dance Chart during the week of 2/7, along with the 2014 release of “Sleepless,” featuring vocals from UK artist The High, which was certified gold in Sweden . The duo is also well known for their 2012 debut album Eject, which saw rave reviews throughout the electronic music world. Pionear – the newly signed DJ hailing from the Midwest – started as the guitarist of a death metal band, and eventually became obsessed with dance music production and began self-releasing music in the EDM community. His unique production style soon caught the attention of Shiro Gutzie, president of De-Code LTD, and his remix of Tokio Hotel’s “Love Who Loves You Back” is his first official release on the LA-based international record label.-DocFB

Diagnosis: Remixes appear to be back in, in a major way!

CAZZETTE, Love Who Loves You Back, PIONEAR, Remixes, Tokio Hotel