25 Jun “Everything Is Love” By Beyonce & Jay Z Debuts High On Billboard….But Not At #1 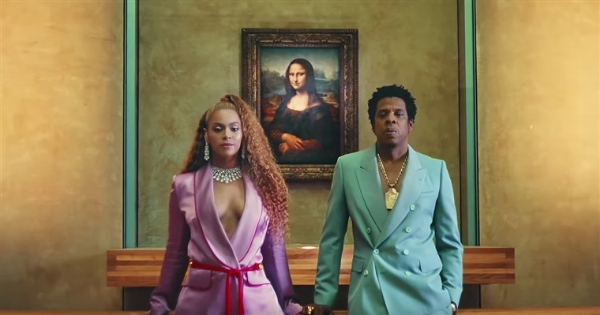 Beyonce & Jay Z’s surprise album release of “Everything Is Love” got everyone’s attention…but was it enough to debut at #1?

Before being released to Apple Music and other platforms, Tidal Music had the album exclusively for 2 days.

It debuted at #2 being beaten only by 5 Seconds Of Summer and the Australian band’s new album “Youngblood”.

Billboard reported that the Jay & Bey album had 70,000 purchases and 49,000 were streaming equivelant purchases along with 4,000 track equivelant albums.-DocFB

Diagnosis: Let’s see if “Everything Is Love” has legs. The streets is watching!