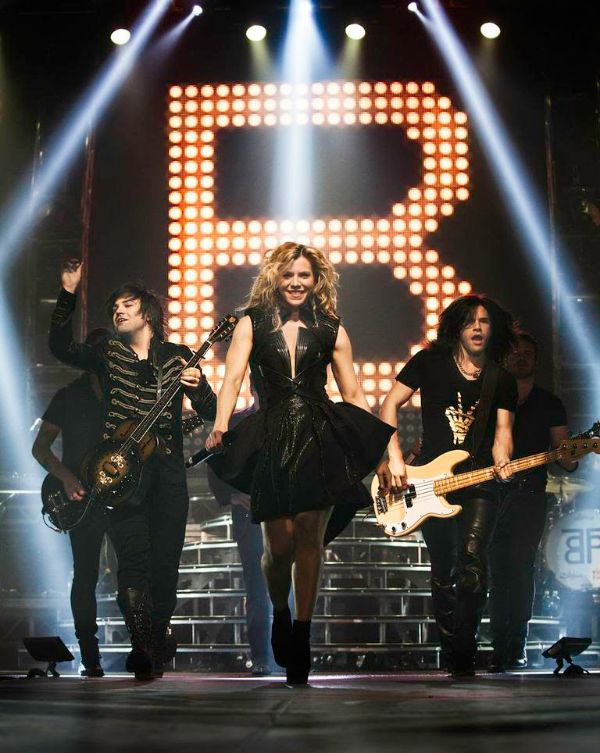 04 Feb The Band Perry Is On “Team Blake” For Season Six Of “The Voice”!

Posted at 05:20h in Music by drfunkenberry 0 Comments
0 Likes
Share

On the heels of their dynamic performance on the NFL and Fox's Super Bowl LXVIII Tailgate pregame show, it was announced that sibling trio THE BAND PERRY will be advising Blake Shelton's team during the "Battle Rounds" on Season Six of NBC's The Voice. Tune into the season premiere of The Voice, Monday, February 24, 2014 at 8PM EST / 7PM CST on NBC. "Blake didn't have to ask us twice if we wanted to mentor his team this season on The Voice, " said The Band Perry. "It was so much fun to work with Team Blake, and after 15 years of receiving plenty of 'constructive criticism,' it was our turn to pay it forward. We just hope we were as helpful to Blake's team as our own mentors have been to us through the years." For more on this story, click here!
Read More 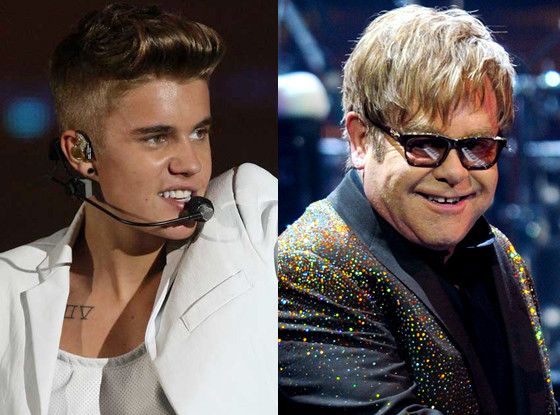 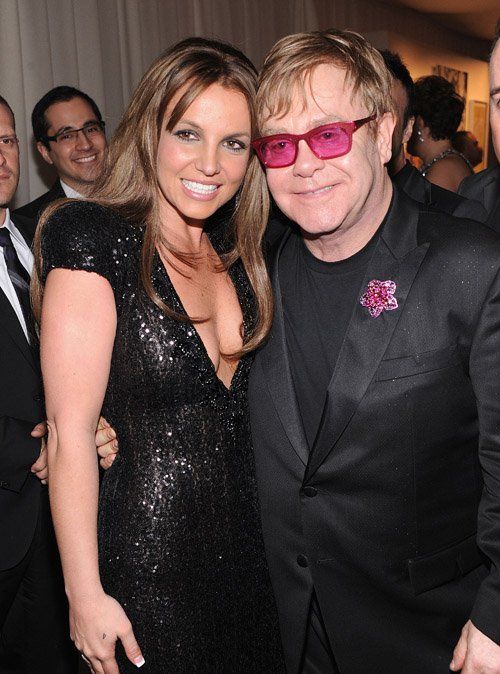 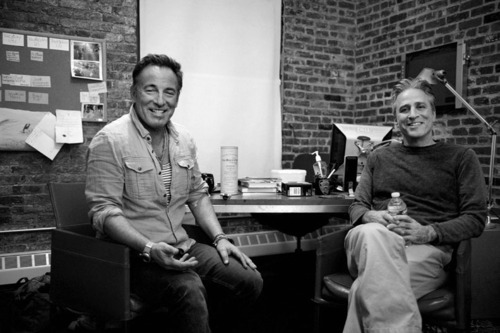 Jon Stewart has been tapped to host the MusicCares Person of The Year Tribute To Bruce Springsteen. Also announced is a bevvy of musical talent that will perform at the... 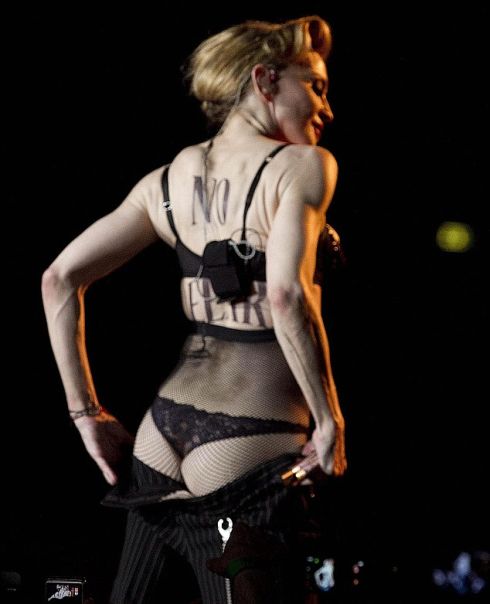 30 Aug Gaga Gets back At Madonna…..By Flashing Her Butt? Winning?

So by now, you've heard that during Madonna's MDNA tour, she either takes out her breast and exposes it to the audience or flashes her 54 year old in shape...