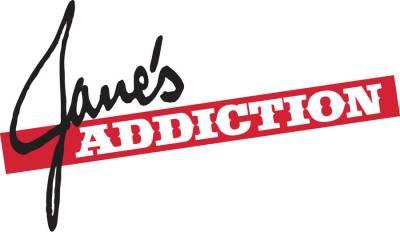 [/caption] Jane's Addiction have a new CD coming out and will be performing 2 shows in the L.A. area in October. They will be playing John Anson Ford Theatre October 3rd & 4th.  They played the venue back in 1989 with a series of sold out shows when touring for "Nothing's Shocking" a now classic album.  Their new album is entitled "THE GREAT ESCAPE ARTIST" and will be released October 20th. In ’89 we created a unique atmosphere at John Anson Ford. Back then it became a community and a party. Stephen Perkins even played drums in the parking lot for everyone as they entered the venue,” says Navarro. “Now we are going back to play this special LA venue and intend on making these shows just as unique.”   The band's latest song "Irresistable Force" is blowing up the alternative charts.  We are very happy to see Perry Farrell, Dave Navarro, and Stephen Perkins doing their thing. For a list of tour dates, see below;
Read More

Lauren Conrad & Jessica Simpson at one of Britney Spears shows...