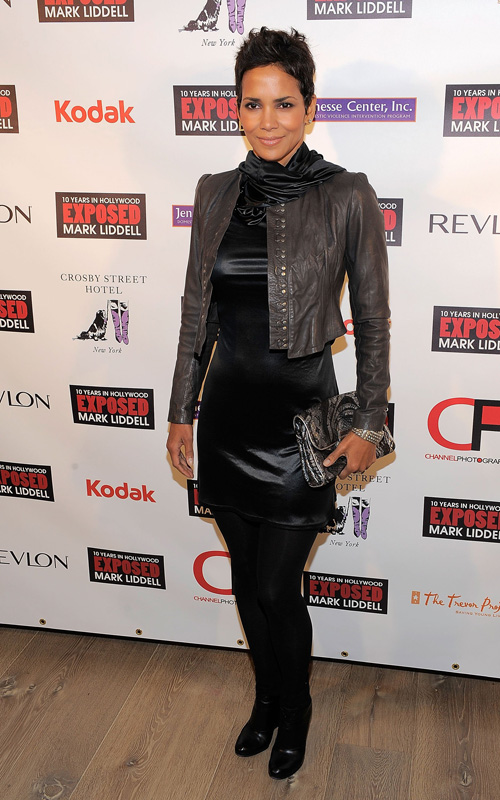 [/caption] Halle Berry has a restraining order against her stalker.  It is a temporary one but she plans on getting a permanent one.  The stalker, Richard Franco went on Berry's property 4 days in a row before being captured Monday evening. What did Halle say in the restraining order?  READ REST OF ENTRY>>
Read More 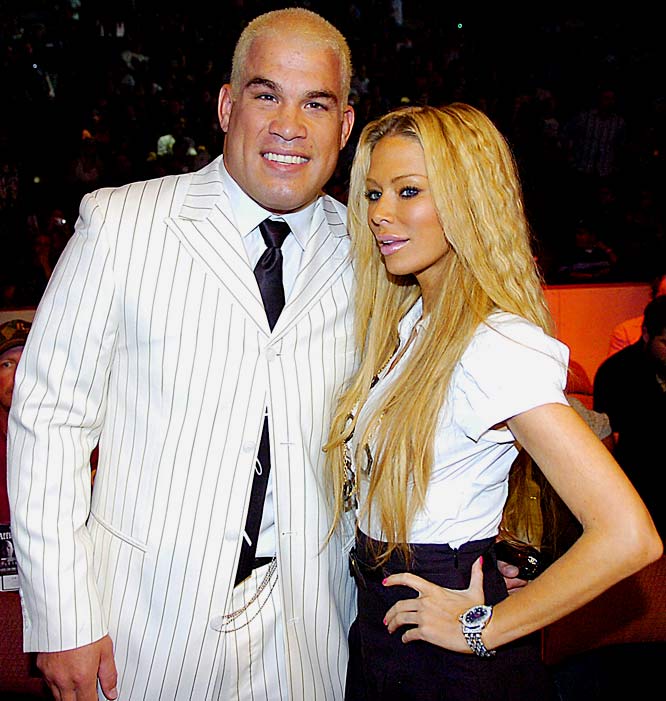 03 May Jenna Jameson & Tito Ortiz Are Back Together

[caption id="attachment_20767" align="aligncenter" width="600" caption="Tito Ortiz & Jenna Jameson. Photo: SI.com"][/caption] The he said she said event of last week appears to be over... 23 Apr Lindsay Lohan Opens Up To Ellen About Break-Up: Funkenberry Was There!

Lindsay Lohan will appear on Ellen today and she opens up about her relationship with Samantha Ronson.  As luck would have it, we were there. Ellen talked earlier in the show... 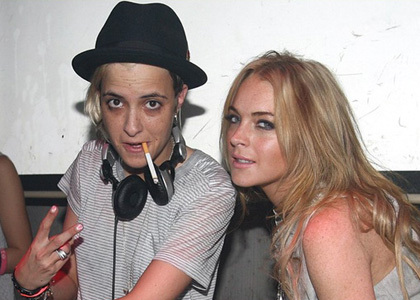 07 Apr Lindsay Lohan May Get Restraining Order From Ronson Fam

[caption id="attachment_5368" align="alignnone" width="400" caption="Lindsay and Sam www.splashnews.com"][/caption] Lindsay Lohan may be getting a restraining order from her ex, Samantha Ronson and her family. A barrage of phone calls and showing up...