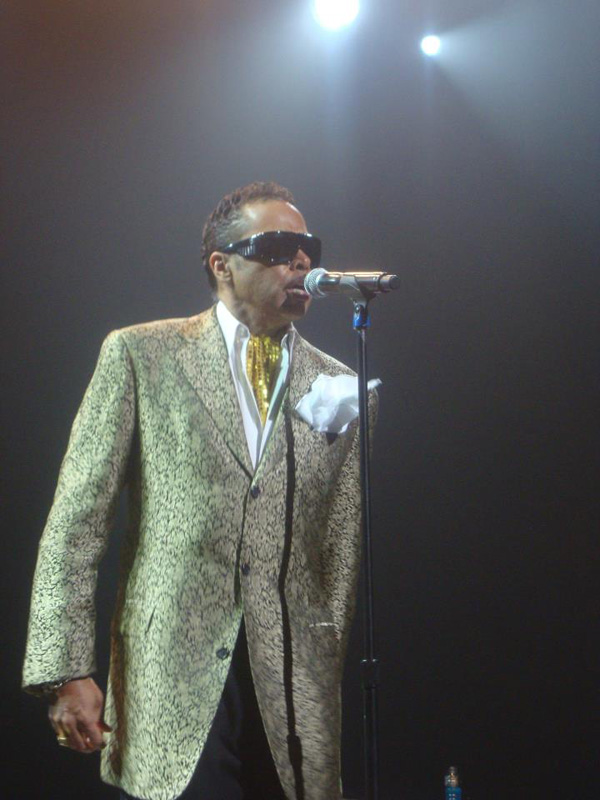 In the 1st show as The Original 7ven, The Band Formerly Known As The Time took us to “Strawberry Lake” to kick things off.

Donnie Simpson introduced The Original 7ven, noting it was the very first show with that name. 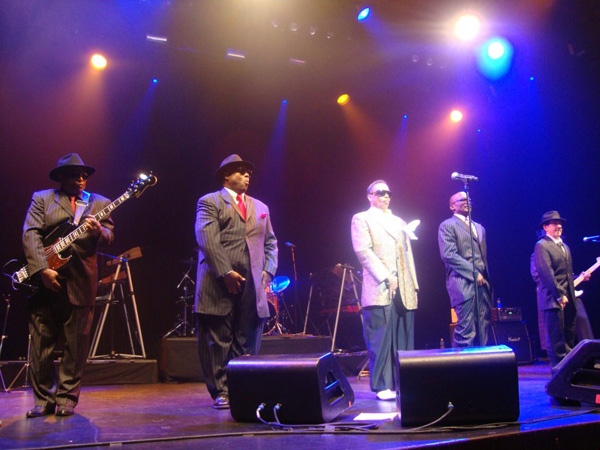 Aside from a sound issue at first (It is Club Nokia, so it expected) The OG7 brought it. The band also played “Fishnet” and “Oak Tree” 2 songs released as a solo artist by Morris Day.

In the middle of the show, Jesse Johnson took over to show he is one of the baddest guitarists in the land.  Performing “Free World”, Can You Help Me?” and “I Want To Be Your Man” along with some great solo work accompanying him with Jerome Benton coming out a time or two. 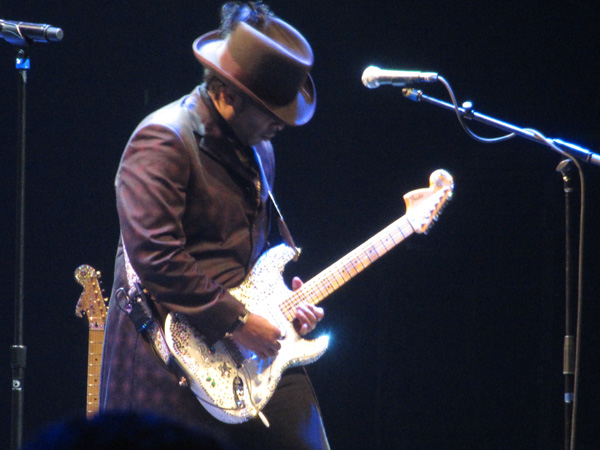 The band then went into “Gigalos Get Lonely Too” and then bringing up quite a few sexy socialites if I do say so myself.

They closed with “The Bird” and Jungle Love” which left the crowd condensating for sure.

It was a high energy show and it was great to see all of them perform together.  My first and only time seeing them all together was for a taping for The Tonight Show With Jay Leno a couple of years ago before their shows in Las Vegas. 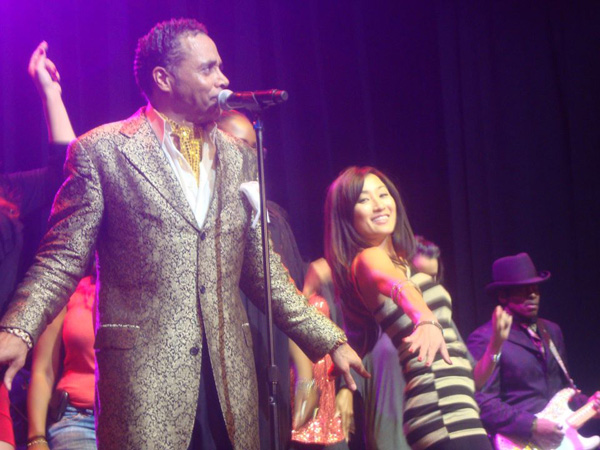 Coming up next for the band whose new CD “Condensation” dropped this week, is The Tonight Show With Jay Leno October 27th, along with upcoming shows in Minneapolis and New York.

These are some of the greatest musicians in all the land.  The term real music by real musicians most def applies to them.  Please support real music by buying the CD and just like them, we are sure you will be “Trendin'” soon as well.

Thanks for the love guys and the great show.-DocFB

Diagnosis:  Whose Drawers?  You Know