03 Sep Heidi Klum To Seal “We Are Never Ever Getting Back Together!” 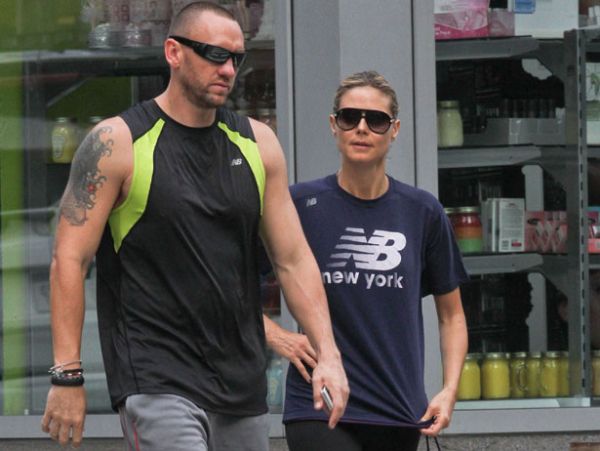 It just had to get ugly didn’t it? A few days ago Seal spoke to cameras outside of LAX where he said it was a shame that Heidi Klum is together with the help (the bodyguard) before they were separated.

Now, I took it as Seal was upset that she is hooking up with the bodyguard before the divorce is final, not separated, because that would allude that Heidi has been with her bodyguard before filing for divorce from Seal.

Seal has said that is what he meant but Heidi is taking it as Seal is trying to badmouth her and make her look bad. 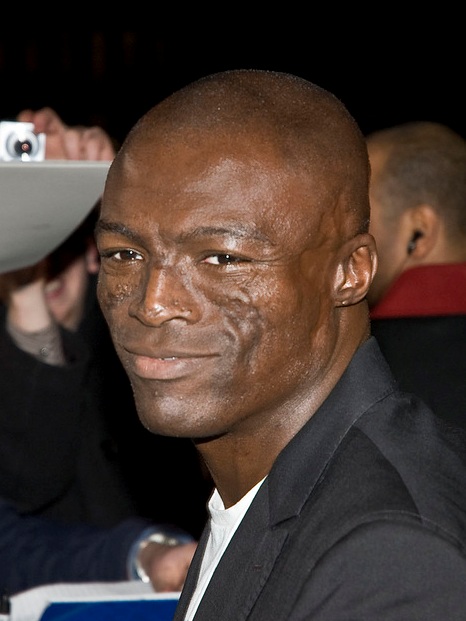 Seal is also going after her $70 million dollar fortune in divorce proceedings so perhaps, even if she was hooking up with the bodyguard after she filed for divorce, it makes her look bad and maybe it isn’t the best decision to be hanging with him so much.

Heidi reiterated that she is divorcing Seal because of his anger issues.

This is unfortunately going to get rather ugly. It is pretty certain though that the couple that seemed like a rock this time last year is “Never Ever Getting Back Together” like Taylor Swift says.-DocFB