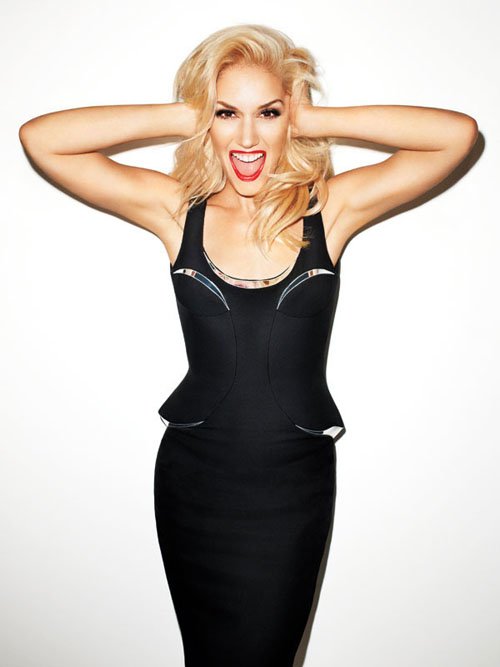 Gwen Stefani will perform “Used To Love You” at the American Music Awards November 22nd on ABC.

Also added to the list of performers are Macklemore & Lewis along with Coldplay.

Coldplay’s appearance will mark the U.S. television debut of the first single, “Adventure Of A Lifetime,” from their new album A Head Full of Dreams (out Dec 4); Macklemore & Ryan Lewis will premiere a new song for the first-time ever on television.

Diagnosis: Gwen Stefani won Favorite Pop/Rock female in 2005 and was also nominated for the T-Mobile Text-In Award that year. Stefani was nominated for Favorite Pop/Rock New Artist as part of No Doubt in 1997. This will be Stefani’s third American Music Award performance, having previously taken the stage in 2005 to perform “Can I Have It Like That” with Pharrell and in 2012 to perform “Looking Hot” as part of No Doubt.