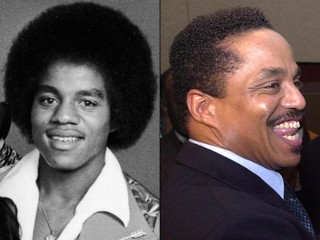 And now for your Head-Desk Moment of the Day:

After the roaring success that was Michael Jackson’s Neverland Ranch, his brother Marlon Jackson is planning to develop a slavery theme park and luxury resort in Nigeria. The park, to be called the Badagry Historical Resort, will include a slave ship replica, casino, and luxury condominiums at the port that was the last point of departure for slavers heading to the Americas with their human cargo. According to this article in the Telegraph, “Visitors would be able to visit a replica slave ship and walk the route their shackled ancestors walked before playing a round of golf or relaxing by a pool.”

But the fun doesn’t end there. The investors behind the plan, The Motherland Group, say:

“This will be an adventurous ride giving you an historical overview of African music. From hologram images, concert footage, a state of the art recording facility, to robotic figures displaying the rhythmic beats from 300 years ago where music began leading up to the biggest African group in the world, The Jackson Five.”

Just try and wrap your head around the idea that somewhere in there, there might be an animatronic Michael Jackson.