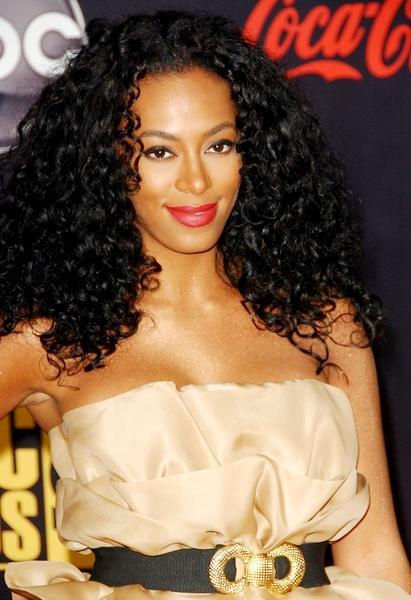 All I can say is at least she got it out in one day!

Solange has been sick for a little under a week and while attending an event yesterday had a “nip slip” that was slightly unnoticeable but still was seen and photographed.

Maybe taking too much NyQuil (she did say it was making her feel more than sick) she passed out and ended up with 8 people around her in a hospital not knowing anything.  Her mother came to her rescue and she has since been released. We are glad she is ok and getting her gatorade on.-Dr.FB