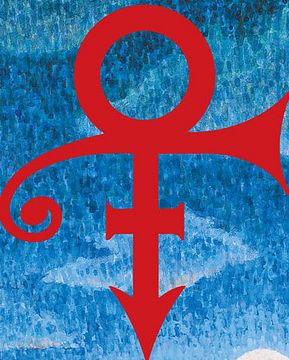 Prince shot a commercial for Target on Friday in Los Angeles. Prince is due to release 3 CD’s thru Target and his web site , Lotusflow3r.com on March 29th, 2009.

The 3 cd’s will be two by Prince entitled Lotusflow3r, and the other familiar to Drfunkenberry.com members, MPLSOUND. The 3rd will be by Bria Valente entitled “Elixer” which is produced by a certain someone to have that Minneapolis Groove.

The Cd’s look like they will be sold as a pack, the artwork and lyrics available online. I did not have a chance to ask one of the web designers if it will down-loadable.  A doctor likes to print out his lyrics man.

As for the video shoot, it went well and was shot at Universal Studios and it was a closed set.  How did we hear about it then?  We have our ways.

The commercial features Prince and Bria Valente and should be airing within the next couple of weeks.  We hear they may have some footage of it up sooner or his own web site.

Also, for that thing we thought was a cell phone at the Avalon show, is actually a Lotus Flow3r branded flip video camcorder.

To answer a ? that is on that link that was removed, I want a poster. 😉

March should be a fun month for fans of the purple one.-Dr.FB