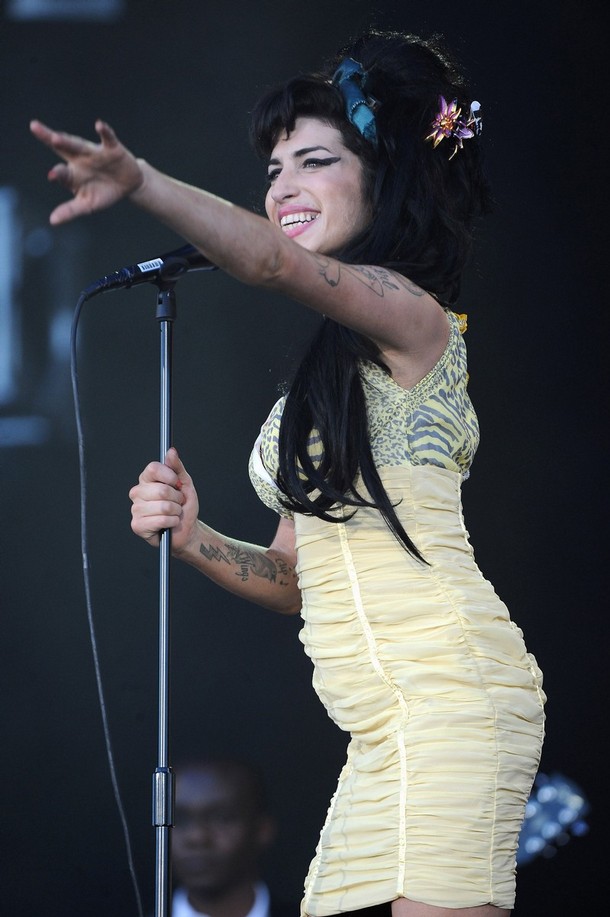 Amy Winehouse has had to cancel her Coachella appearance due to legal issues she’s facing back home in England for assaulting a fan back in September 2008, according to this EW.com report:

Troubled singer Amy Winehouse will not be playing California’s Coachella music festival next month because she faces assault charges in England for allegedly attacking a fan last September. According to People, Winehouse’s rep Chris Goodman has denied that U.S. authorities declined to issue her a work visa, saying only, “She cannot go [to Coachella] because of current legal issues.” Last year, Winehouse did not attend the Grammy awards because the U.S. government would not issue her a visa. By the time that decision was reversed, it was too late.