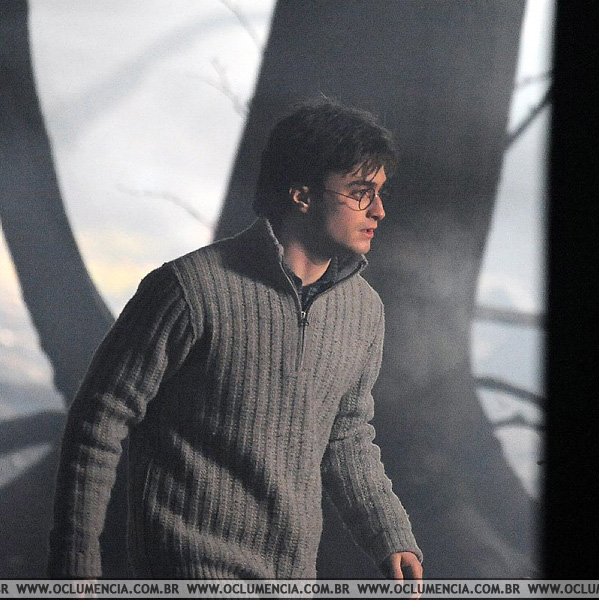 Filming of Deathly Hallows began at the end of February and is expected to last 14 months. The last book in the Harry Potter series is being split into two films, tentatively known as Deathly Hallows Part 1 and Part 2, and will be released in 2010 and 2011 respectively.

Look for the big screen adaptation of the penultimate book, Half-Blood Prince, in theatres this July.