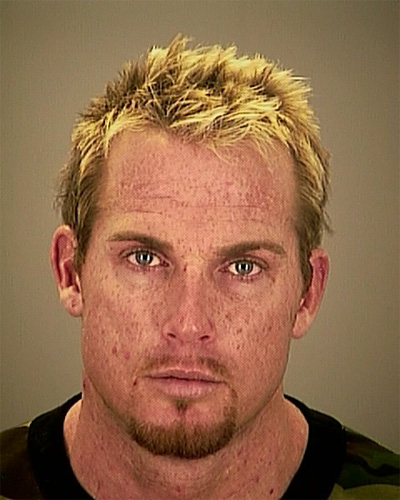 Andrew Martin, better known to wrestling fans as “Test” was found dead in his apartment in Tampa, Florida last night.

His neighbor saw Andres laying motionless for hours when checking on him thru his window.  She then called police.  Police right now are saying there is no foul play in Martin’s death.

As “Test”, Martin was involved in a love triangle with Stephanie McMahon (the owner Vince McMahon’s daughter) and Triple H (the wrestler who has been married to Stephanie McMahon for years) which was one of the top story lines in WWE history.

WWE has already released a statement sending condolences to Martin’s family and friends.

33 years old.  The guy was in rather good shape.  I should not speculate but I will; I will be surprised if drugs did not play some part in this.  For the record, WWE has a wellness program in place for wrestlers in WWE and a 3 strikes your out approach to the whole thing.

We will keep you posted as the story unfolds….-Dr.FB