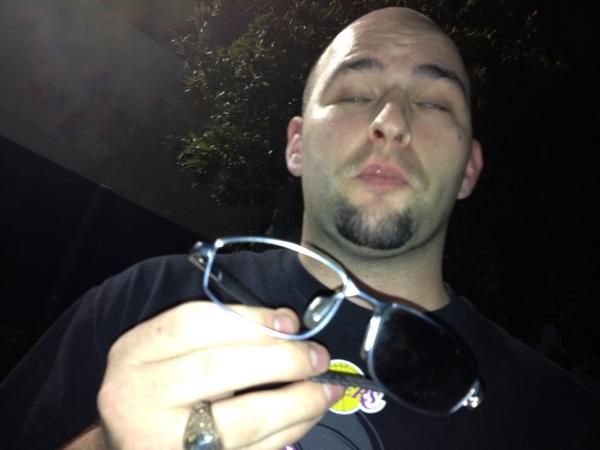 09 Oct Did WWE Champ CM Punk Hit A Fan On Live TV Or Was It Scripted?

Like most people who are not wrestling fans, you have to wonder if what happened after a WWE show with WWE champ CM Punk was real or scripted. The video... 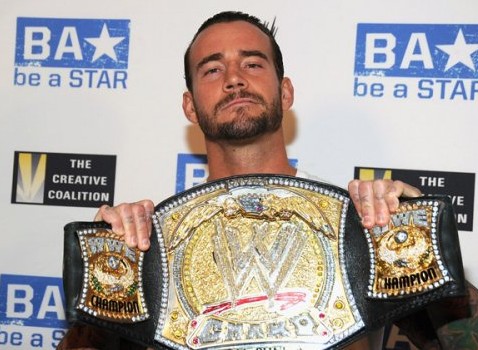 [/caption] WWE champion CM Punk walked out of the "Elimination Chamber" retaining his title and already set his sights on who he wants at Wrestlemania: Chris Brown. Yes, THAT Chris Brown. Shortly after the event last night, CM Punk took to his Twitter to call out Brown: "I would like @chrisbrown fight somebody that can defend themselves. Me curb stomping that turd would be a #wrestlemania  moment." Did Chris Brown respond? Oh, you know he did! What did Chris Say?  Click the continue reading button below.
Read More

17 Aug WWE’s Might Have A Mouse Problem…And It’s Not The Miz! 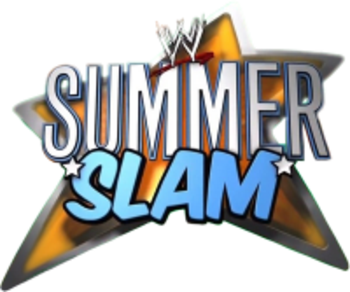 [caption id="attachment_28352" align="aligncenter" width="350" caption="WWE SummerSlam 2011"][/caption] So the Doc is on his way to Summerslam.  It is strictly because Wrestling is becoming mainstream again.  Yea, that's the reason.  It is not...

Well, I guess since he is not even on the card for SummerSlam yet, that he has some time on his hands. The Miz is the latest star to...