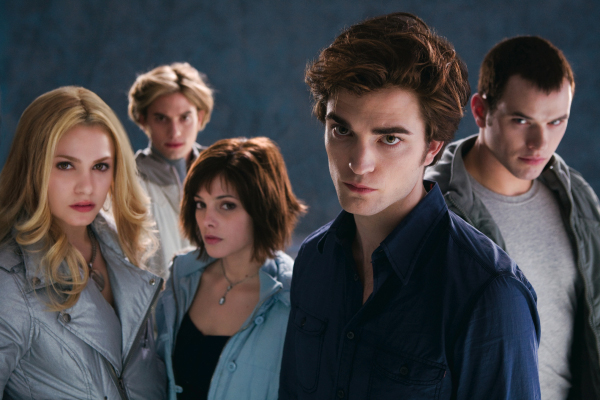 SCI FI Wire is reporting that there may be an anime version of Twilight in our future. According to this report, the dvd extras for Twilight include commentary from stars Kristen Stewart, Robert Pattinson, and director Catherine Hardwicke. During one exchange, Pattinson comments that he looks “Asian” in a particular scene.  I think he already looks anime, and apparently he agrees: “…I look like an anime character.” To which Hardwicke responds, “Hey, I think there’s going to be an anime version of this in Japan. So you will be an anime character.” 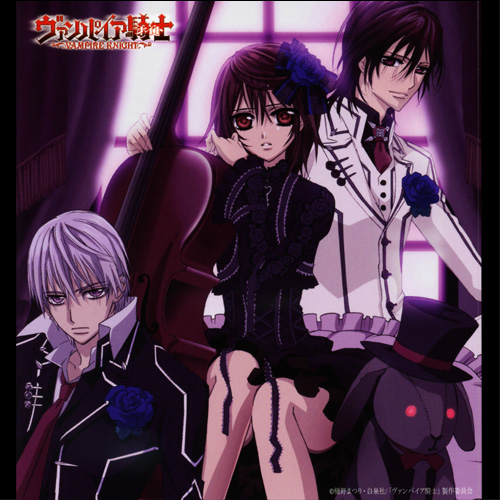