16 Mar Ron Silver Passes Away After Fight With Cancer 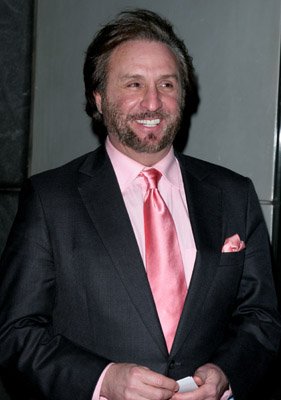 Ron Silver passed away Sunday morning in his home in New York while sleeping.

Ron died after a 2 year battle with esophageal cancer.  He had an extensive career in movies and television and created the Creative Coalition for actors.  His stance supporting George W. Bush after 9/11 and coming out in support of him at the 2004 Republican National Convention hurt him getting jobs in Hollywood.  He said the liberal Hollywood made it hard for him although he could not name a job it costs him, it did make it hard for him to find roles.  He was a democrat up until that point.
Ron will be remembered for his work and not his political affilition.-Dr.FB