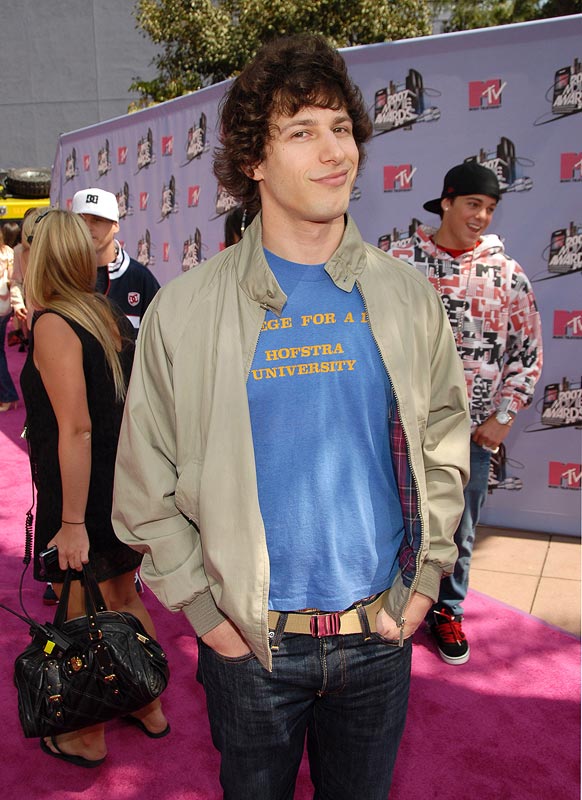 One of the only things watching on MTV is the MTV Movie Awards.  This year, it might actually really be worth watching.

Saturday Night Live’s Andy Samberg will serve as host.  Andy brought a freshness to Saturday Night Live that is either hit or miss with everyone when it comes to his SNL Digital Shorts.  From “D**k In A Box”, “Lazy Sunday”, or “Jizzed In My Pants”, it is usually something that becomes office chatter or YouTube smash hits.

Hopefully, Andy will come prepared and bring some of his own writers, or it will be more stale than “Hot Rod” in the movies.-Dr.FB