PRINCE & 3RDEYEGIRL along with Lianne La Havas and Liv Warfield brought it to Saturday Night Live performing "Clouds" from ARTOFFICIALAGE and "PLECTRUMELECTRUM", "MARZ", and "ANOTHERLOVE" all from 3RDEYEGIRL's debut...

PRINCE's first appearance on Saturday Night Live since 2006 will feature an 8 minute jam instead of doing 2 performances on the show. Here is the press release for the announcement... 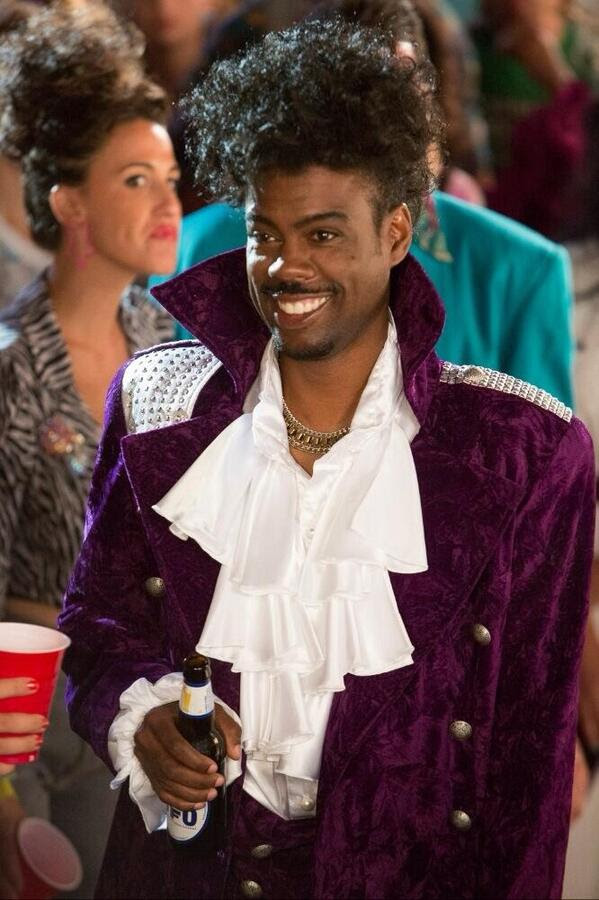 PRINCE & 3RDEYEGIRL will be performing on Saturday Night Live as Chris Rock will be hosting!!!! It will take place on Saturday November 1st. This is one of the things we discussed as far as promotion for PRINCE's new album "Art Official Age" and his record with 3RDEYEGIRL!!! We are looking forward to it. To have it hosted by Chris Rock is just icing on the cake! Chris will be on the show to promote his upcoming movie "Top 5." Chris is also an alumni of SNL's years when Phil Hartman, Adam Sandler, Chris Farley, David Spade, and others were featured on Saturday Night Live.-DocFB Diagnosis: U READY??? Nah, I don't think U R ready..... For the official press release, click here!!!!
Read More 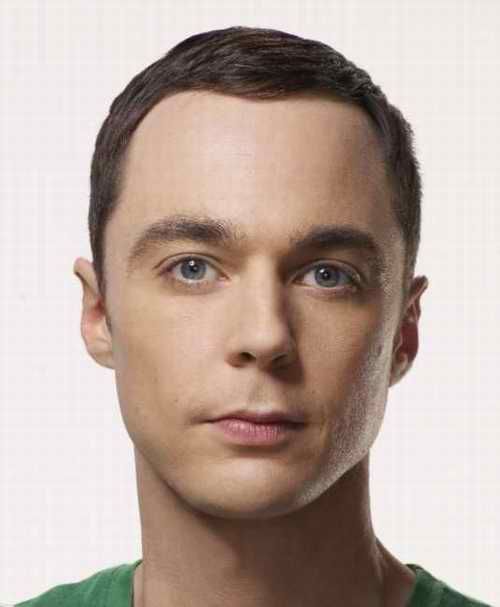 The Big Bang Theory's Jim Parsons will be hosting Saturday Night Live with musical guest Beck! The show will air on March 1st. Parson's, who plays Dr. Sheldon Cooper on the... 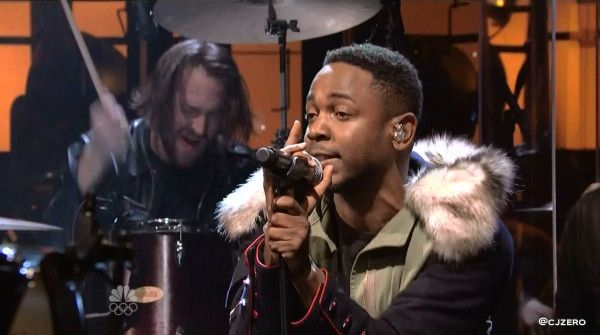