07 Apr Common Out As Green Lantern 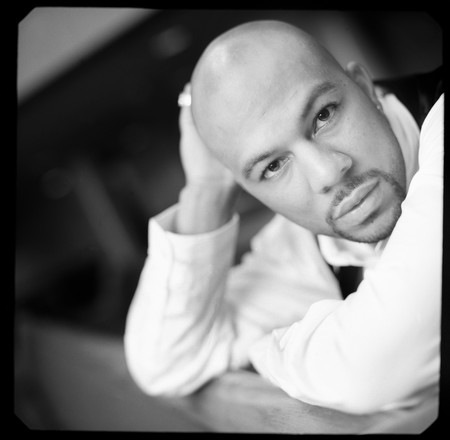 Common has been scratched as the lead in the Green Lantern film.  For almost a year and a half it seemed that he had the role as “John Stewart” locked up.

Something has happened recently and the other person up for the role was Tyrese.  Not sure if Tyrese is in the lead or they may be bringing someone else in.

Common would have been a good choice but now we will never know.-Dr.FB