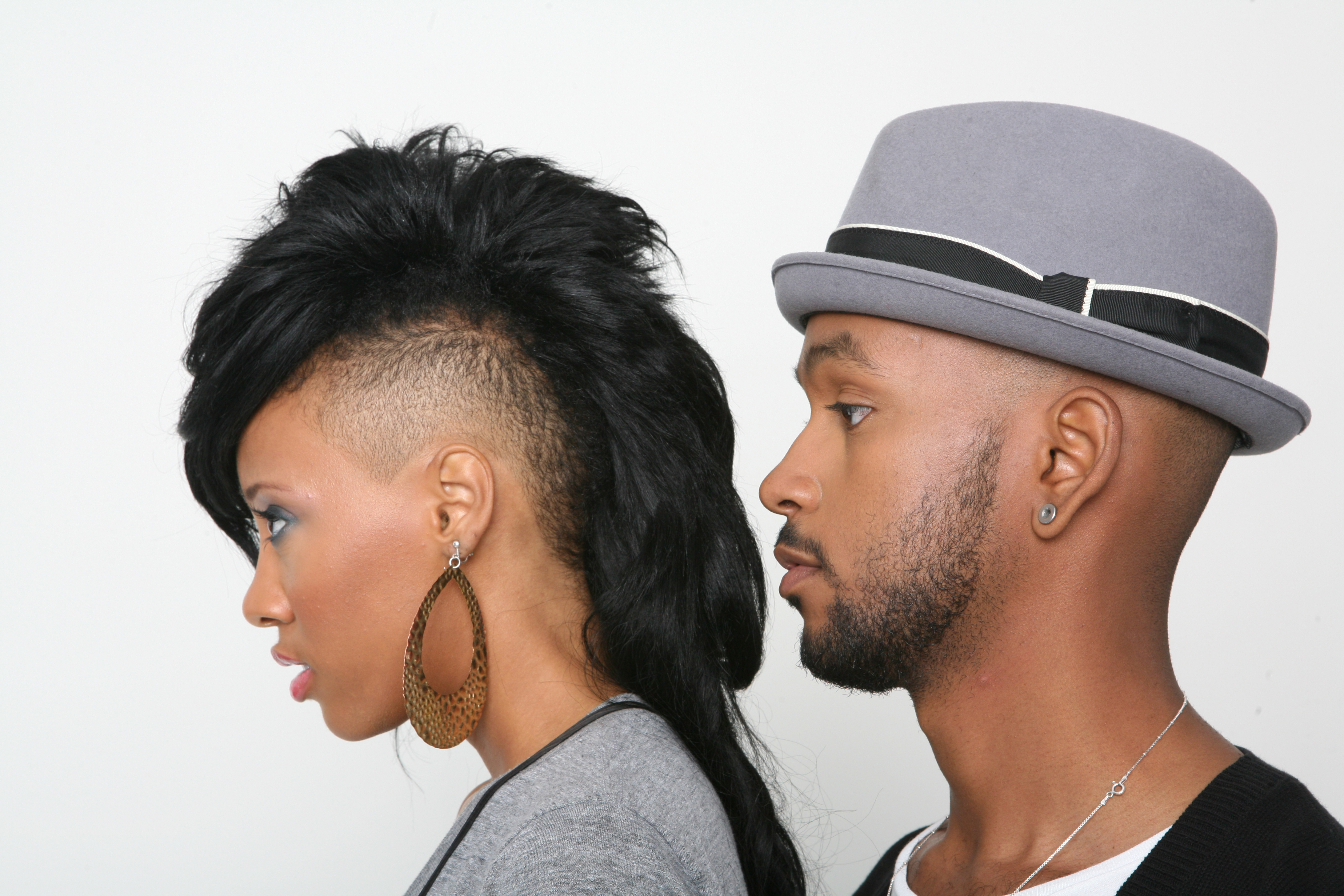 J*Davey, the genre bending California-based duo are proud to announce an upcoming European tour for the month of April. The tour, which kicks off April 8 in London, will span almost two weeks and feature performances in seven European cities, including stops in Germany, Switzerland, the Netherlands, and more.

This should be a cool little tour.-Dr.FB