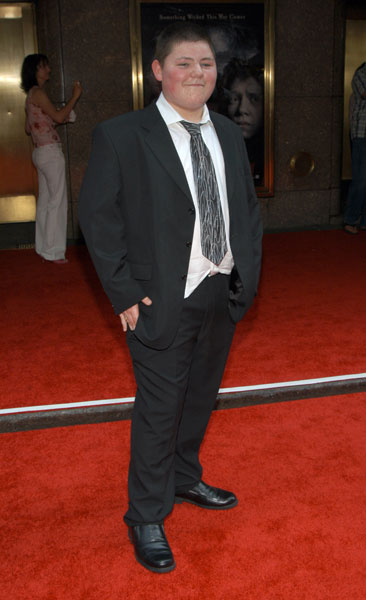 Apparently, actor Jamie Waylett has been playing close attention in his Herbology classes at Hogwarts.

Waylett, who plays Slytherin goon Vincent Crabbe in the Harry Potter films, has been arrested for cultivating cannabis in his Camden home. Several reports are stating cops discovered $2,900 worth of mature plants growing under hydroponics in the young actor’s bedroom.

Waylett’s home was raided after police discovered eight bags of weed in his car.

A police spokesman said, “It was a pretty significant find. We are concerned the drugs in the car were all bagged up and ready to go. Work now needs to be done to establish how far down the line we are towards dealing.”

If convicted, Waylett could face a jail term of up to five years for possession, and up to fourteen for cannabis production. No word on how this could impact filming of The Deathly Hallows, the last installment of the Harry Potter series, which is currently in production and in which it is presumed Waylett is participating.

The 19-year old actor and a friend were released on bail pending further investigation.