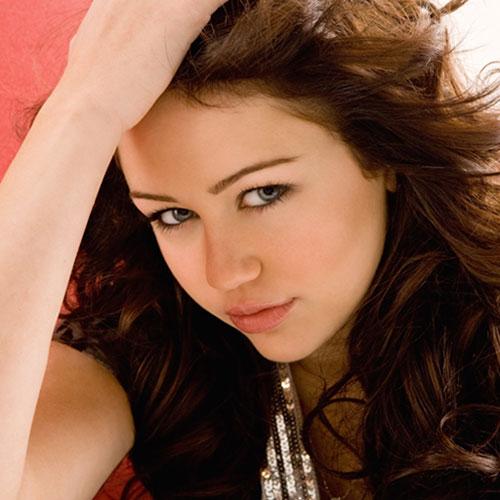 2 #1 movies.  “Bolt” voice over and “Hanna Montana: The Movie”.  Both have now given Miley Cyrus serious clout.

Next on the horizon is a movie based on a novel by Nicholas Sparks.  Yes, that Nicholas Sparks of “The Notebook” fame.  The movie is titled “Last Song” and will be Miley’s first drama.

Her Oscar aspirations had several fools laughing.  No way are we saying she will be an Oscar winner in the next year or two Miley gets the 2nd worst press next to Lindsay Slowhands Lohan and unlike Lindsay, still continues to work and succeed.

So try to beat her rep down like it’s dating Chris Brown, she takes the hits and keeps coming.-Dr.FB