29 Apr What Do You Think About The Swine Flu?

Posted at 13:00h in News by drfunkenberry 14 Comments
0 Likes
Share 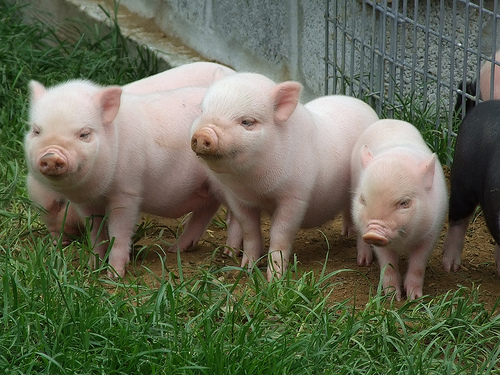 So we hear about what the media thinks about the swine flu.  Now we want to know what you think about it.

Is it the end of the world?  National Pandemic?  Something that affected the poor in Mexico but will not effect us as we have the vaccines and the medical means to prevent it?

I am very interested in your thoughts.  Has the media freaked you out or what?-Dr.FB