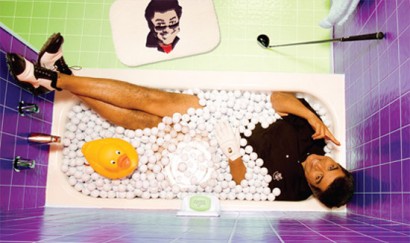 Following the success of  last year’s event, George Lopez and Stewart Rahr decided to do it once again.  Lopez will be joined by Alyssa Milano, Andy Garcia, Bill Bellamy, Tim Allen, and many other celebs to raise money for kidney disease awareness.  Proceeds will help fund programs such as the Children and Teen Summer Camp, and help approximately 2.5 million Southern California’s struggling with this disease.

Event will take place May 4, 2009 at the Lakeside Golf Club, in Toluca Lake California.