04 May Jenny McCarthy Teams Up With…Oprah? 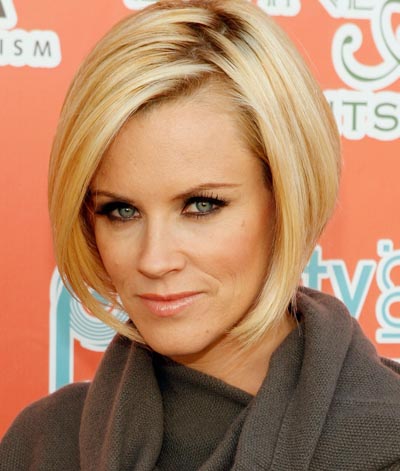 Jenny McCarthy is getting her own talk show. Who is going to launch it?  None other than Oprah Winfrey. Oprah?  What in the name of Chelsea Handler is going on here?

Jenny has her own blog on Oprah.comnow and Oprah has launched Rachael Ray’s & Dr. Phil’s shows which have been very successful.  The difference between those two shows and Jenny’s is that I actually may watch Jennys.

She has a good heart and has done a lot for a cause close to her heart as her son has it, and that is autism.

We wish Jenny nothing but the best on this show.  What was that MTV reality show she used to back in the day?-Dr.FB