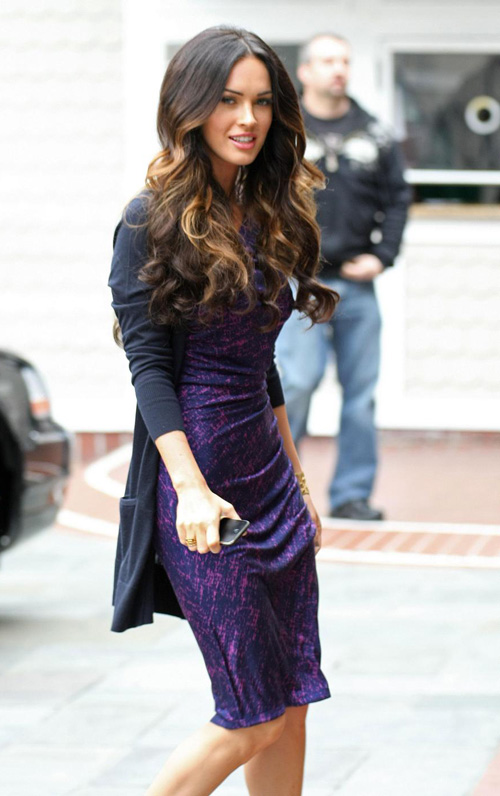 Megan Fox  was voted the most beautiful woman in the world by FHM world wide over the weekend the magazine announced.

Good God.  How can I disagree?  Too bad she is still turning down those Wonder Woman rumors.  Now, that would be something I would like to see!-Dr.FB