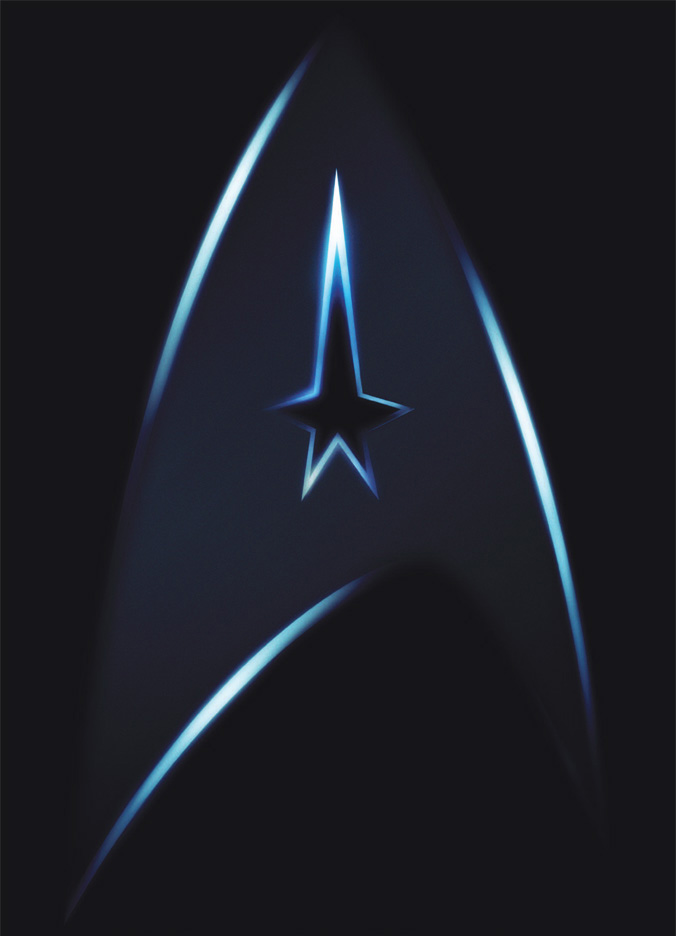 With a guest appearance from cast members on Saturday Night Live, Star Trek finished the weekend making $72 million to debut easily in the number 1 spot at the box office.

Wolverine dropped tremdously after making over $80 million last week.  It only made $27 million this week.  Star Trek looks like it will have more success and not drop off as much in the coming weeks.