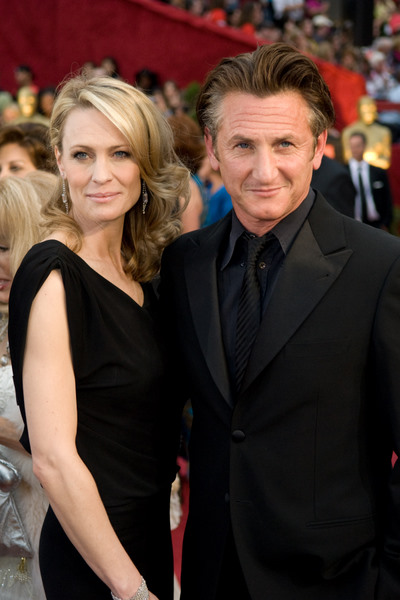 Faster than you can say Natalie Portman, Sean Penn & Robin-Wright Penn are not getting divorced…again.

Just weeks after Sean filed the papers and rumors that remain unfounded of a relationship with actress Natalie Portman, Sean is now “back” with his wife of umpteen years Robin-Wright Penn. The Forrest Gump actress and Sean have both remained mum since the news broke of Sean requesting a divorce.

Wonder if this is it this time? Time will tell.-Dr.FB