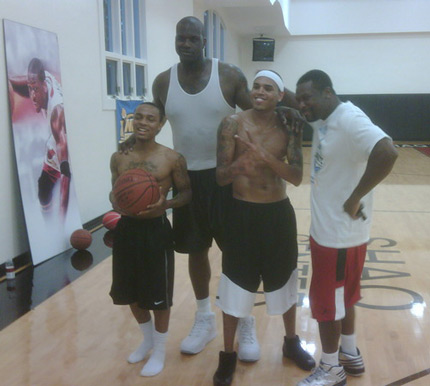 From the looks of it, Chris Brown is stress free and loving it. Bow Wow posted a few twitter pics of him ,CB, Chris Tucker and Shaq. Mr. Brown released a video stating he’s not a monster and that he will be ‘dropping’ a new single this summer. 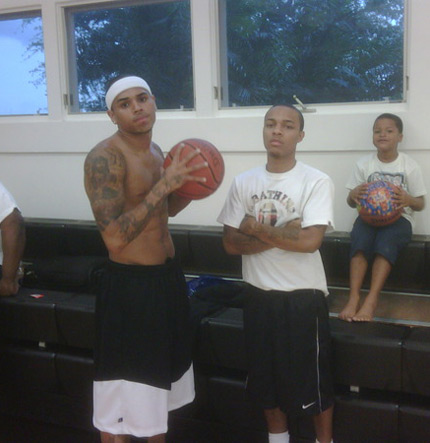