Sherrie Shephard Gets A View Of Prince

09 Jun Sherrie Shephard Gets A View Of Prince 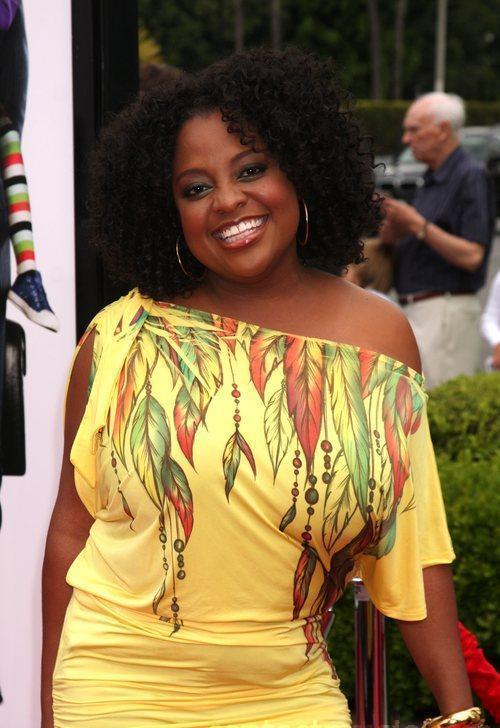 Sherri Shephard attended the 75th Anniversary of the Apollo Theatre on Monday night and almost lost it when she ran into Prince.

She twittered this message:  just got back from Apollo 75th Anniversary… Prince walked by me 3x…I almost passed out in my seat. He’s such a tiny little thing!

It seems Prince is the star other stars get nervous to meet or see. 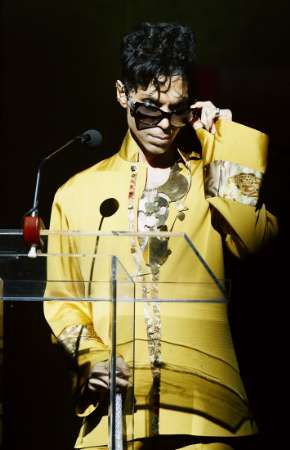 Speaking of Prince, it was reported that he attended the Tony Awards last night and at an after party met Karen Olivo, who is starring in West Side Story.  It seems Prince said he would be attending the show next Tuesday and purchased 20 tickets in the balcony to make sure no one is sitting next to him. 20 tickets?

We are being told the ticket situation is being widely exaggerated. Karen Olivo is a married woman and did attend the Award show and after parties with her husband  Also, a few years ago, Prince was put on a list of people who bring very little of an entourage with him, usually himself and someone else while a bodyguard waits in the wings.  Janet Jackson would bring the most usually an entourage of 30 people.  His 2 tickets sound more believable in this economy than 20!

Although…I am sure Karen Olivo would be kind of geeked while performing and looks up to the balcony and only sees Prince there!-Dr.FB