15 Jun Yara Shahidi: A Star On The Rise 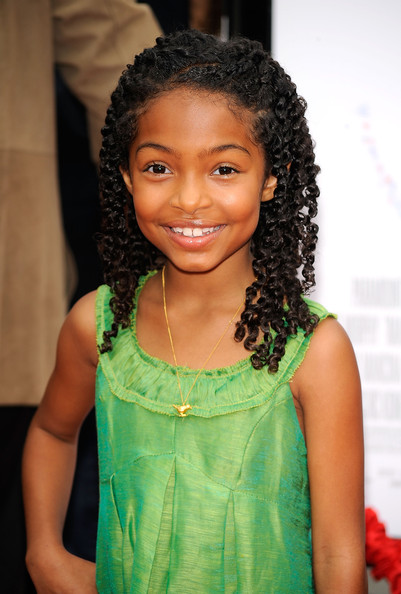 Yara Shahidi steals the show in her performance with Eddie Murphy in Imagine That. Her brother Sayeed Shahidi is an actor as well and has been in episodes of “Samantha Who?”

You will be hearing more of Yara’s name as she has 2 movies coming out next year, “Unthinkable” and “Salt” with Angelina Jolie.

It’s amazing how much Yara looks like her mother, Keri-Salter Shahidi who does modeling and commercials. Yara’s father is Afshin Sahidi, a photographer and as you may know, has photographed Prince and many others over the years.

His work with Prince has been extensive including an entire book of Prince photos entitled “Prince In Hawaii” as well as a CD box set for his only official live set “One Night Alone Live.”

We wish Yara a tremendous amount of luck as well as Sayeed and continued success to Keri-Salter and Afshin. Merci!-Dr.FB