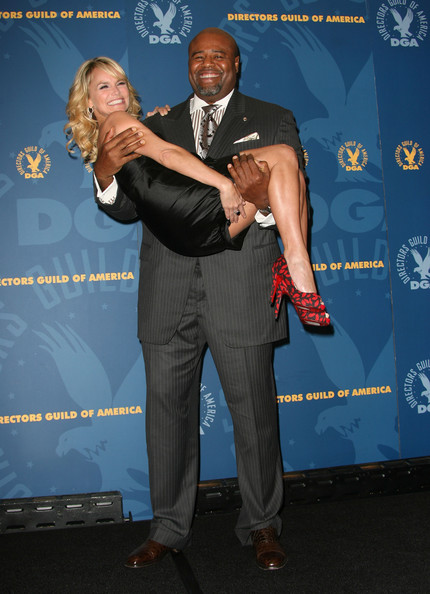 Chi McBride was on the “Dan Patrick Show” a sports show talking about his new show “Human Target” on Fox.

Dan wanted to talk to Chi about partying with Prince one time..  His costar at the time of the show “Pushing Daises” Kristen Chenoweth was invited to Prince’s house for a party and invited Chi along.

Chi said Prince had a thing for Kristen (she is so sweet and so tiny, who wouldn’t?) and talked about how Dan and Prince have to crash Prince’s house.  Too bad they won’t be able to since Prince has been chilling (no pun intended) in Minnesota recently.

I am thinking Chi is talking about THIS PARTY and how Kristen sang with Prince.

Check out the audio below:

How funny and cool is that?

What is up with men getting scared to look the brother in the eye?  I don’t look him in the eye either but I rarely make eye contact with other men anyway!-Dr.FB

P.S. if you care to listen to the full audio and not just the Prince stuff, you can go HERE.

Also, big THANKS to ANH for the heads up on this.