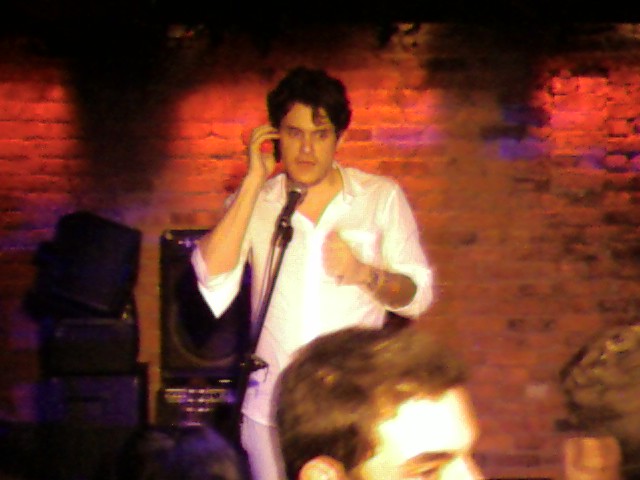 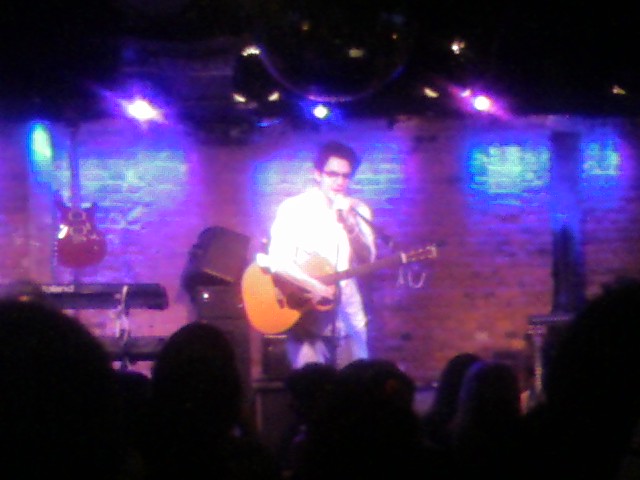 John Mayer returned to Twitter last night to announce he was doing a show at 3 A.M. at the Village Underground in New York City.

It was an hour set that were $10.00 for entry.  We are told John tried out new material and was telling jokes and was hilarious.   They said he was high as hell and was some of the craziest sh*& they have ever seen and hope someone recorded it.

No video yet, but we want to thank our on the spot New York reporter for taking these exclusive photos for us at drfunkenberry.com and letting us share with you.

Wonder how packed that place was at 3 A.M.?-Dr.FB