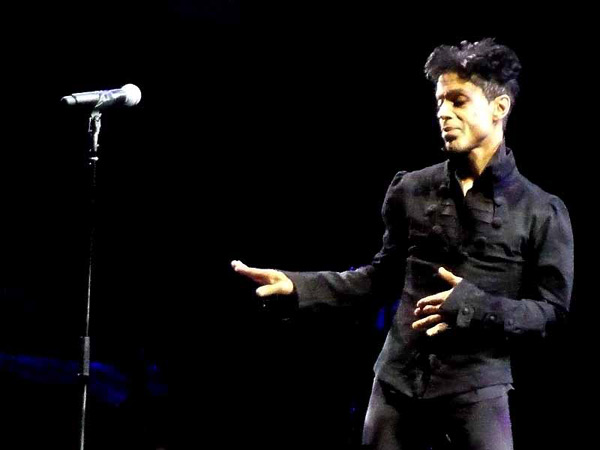 We’ve been keeping you up to date with the latest on the Fall leg of Prince’s 20Ten tour in Europe, which so far is set to funk through Finland, Norway, Denmark, Belgium and Italy. Now here’s some official purple nuggets about the upcoming tour…

Drummer John Blackwell is back on stage for the October dates in Europe. He’ll be joined by newcomer Ida Nielsen of Denmark on the funky bass. We can’t wait to hear these two hold it down for the Purple Yoda.

We’re also being told that the one and only Sheila E. will be joining the tour. Hot like soup right there, y’all.

The set list will be similar to the earlier 20Ten shows from this summer. So lots of great hits mixed in with some unexpected surprises. You know Prince will always surprise, no matter how many times you’ve seen him.

Ticket sales have already kicked off as of yesterday and they’re going FAST. So if you’re even thinking about hitting one of the shows, don’t delay.

As for the rest of the dates on the tour? Prince won’t commit to any long term plans with promoters so we’ll just have to sit tight and see where else his Royal Badness will decide to visit. It’s just the Prince way, right?

Yeah, we know it can be frustrating for fans who are trying to make plans, but hey, it keeps us on our toes, right? 😉 – Dr.FB