06 May George Michael Set To Announce New Tour; Do It Naked? 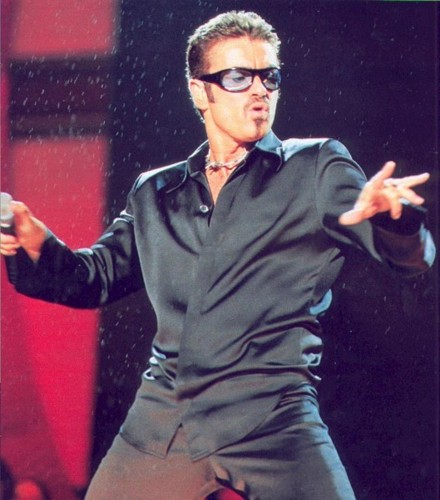 Ok…first let me say this….yes, yes YES, YES!!!!!  George Michael, who previously said during his 25 Live Tour, it would most likely be his last tour, will be announcing a NEW tour next Wednesday.

George took to his Twitter account (twitter.com/georgemichael) to make the announcement and state that since he has lost 15 pounds since his last tour, me might do the tour naked.

We know he was joking, but come on, it makes a good headline.

George said it will be an arena tour so that more people would be able to see him.  No countries have been set yet but we will be looking forward to the dates being announced.  He does a GREAT show!

Will you see George when he tours?-Dr.FB

Diagnosis:  He Wants Your Freedom