15 Jun Review: Janelle Monae Wants You Back For More 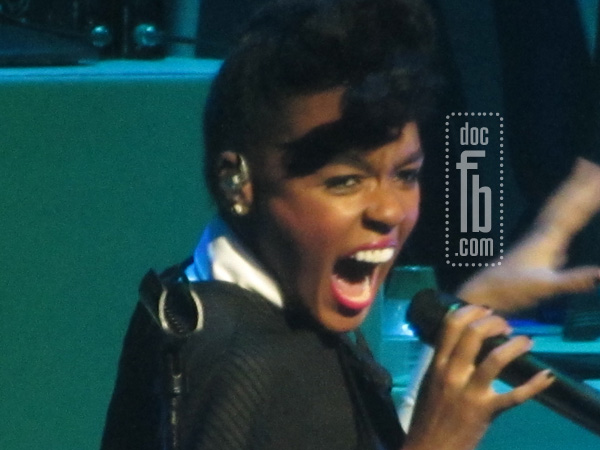 Janelle Monae funked up the Gibson Sunday and Tuesday with Bruno Mars.  Her 1 hour set shows her live show is something to be talked about as she brings back old school R&B to her performance.

Janelle did an hour set that brought the crowd to their feet for most of her set.  It is a performance piece so, aside from going into the crowd towards the end of her set and having them participate that way, there was little crowd interaction.  Hopefully, with her next CD, the performance will have more crowd participation.  Right here, right now, it works though.

Janelle covered “Smile” and The Jackson 5’s “I Want You Back” that would have made Michael Jackson proud. 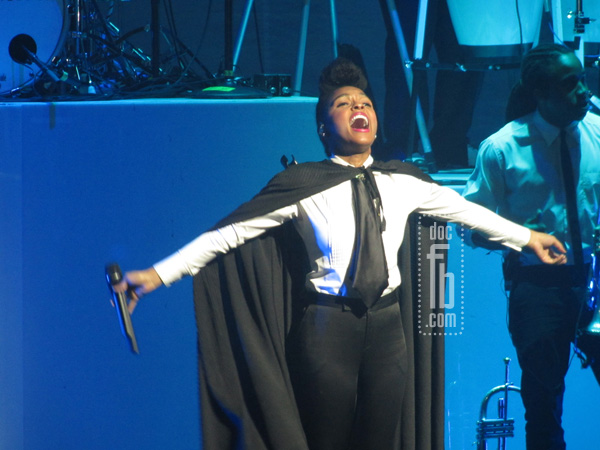 Janelle’s performance is better than a year ago where sometimes her energy came across as shouting, but she has learned to keep her energy and her voice loud and has won me over.

Janelle has said she has already thinking and working towards her 2nd CD and we are looking forward to it as well.  Janelle is a talent that some may need warming up to (Although if you can’t dance to “Tightrope” I don’t know what’s wrong with you) and we have a feeling that Janelle will be rocking it for a while.

It’s nice to see a female bringing back that 70’s old school type of show without having to show skin to entertain.-Dr.FB 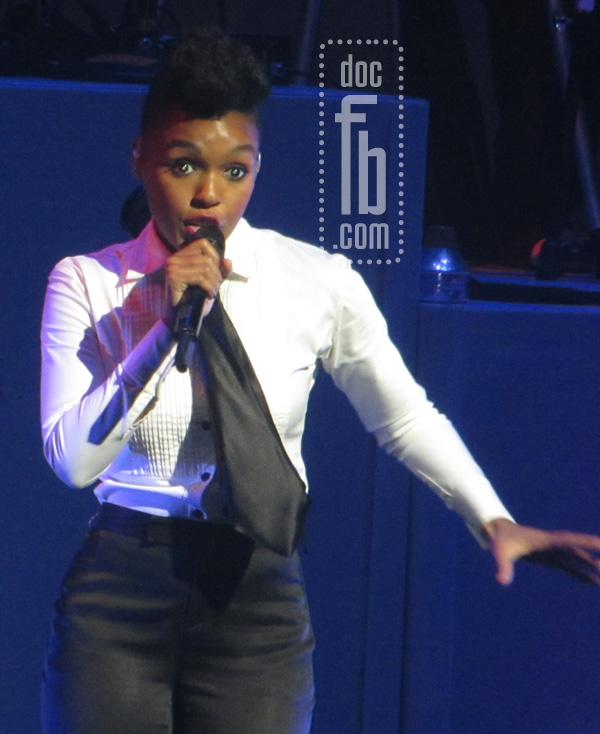