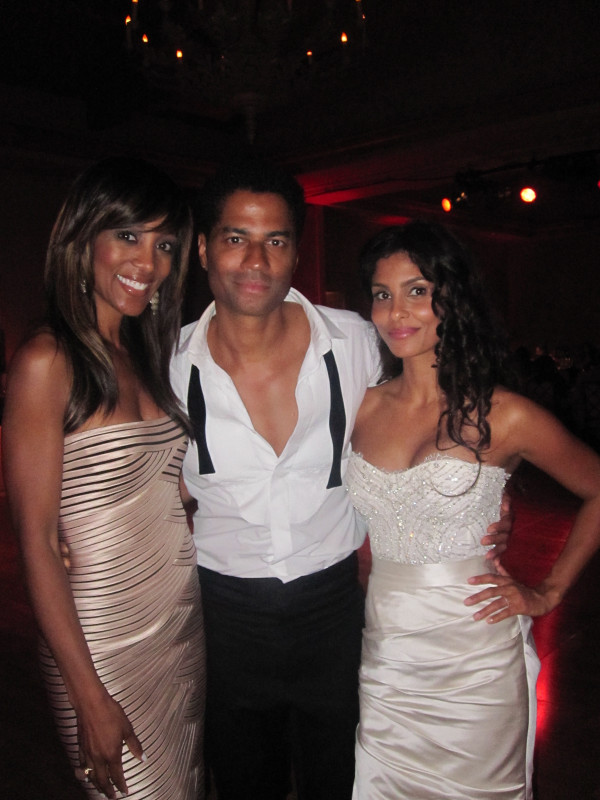 As we reported yesterday and were asked to wait until after he ceremony until blurting it out, Eric Benet and Manuela Testolini were married in the early evening last night.  They were able to keep the wedding private and we can now tell you exclusively that they also announced that Mani is pregnant.

Manuella dropped the pregnancy news around reception time.  The couple has been together for several years and Eric proposed over the holidays last year.  Eric was married to film star Halle Berry and Manuela was the 2nd wife to music superstar Prince.

We asked how far along is she and we were told far along enough to where it shows and to leave it at that.  Hmm.  Doesn’t look like so much in the photo above.

Congratulations to Mr. & Mrs. Eric Benet Jordan on their marriage and having a little one on the way.  We are very happy for Manuela and Eric.-Dr.FB

Diagnosis:  Sometimes Even I Cry….