11 Oct Kid Rock To Donate To Local Charities On Tour 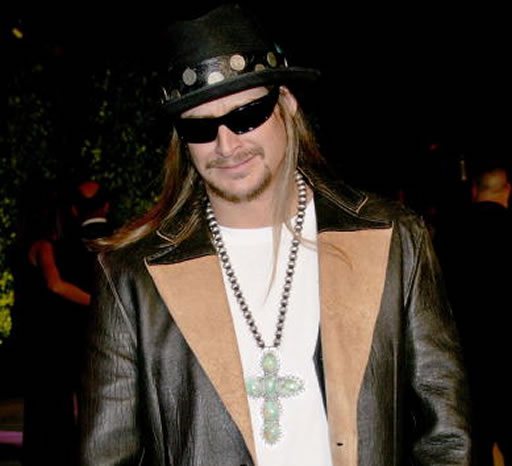 His name is Kid and he is charitable. Kid Rock has announced he will be donating to several charities while on tour.

He is set to go on tour starting November 16th and some cities announced are Maryland, New York, Indiana, Tennessee, Illinois, Colorado and Missouri.

Kid Rock, aka Bob Richie, has teamed with organizers in his hometown of Detroit, and will donate money to charities in every city they tour in.

This is all set to be released at the same time as his new single “Care” with Martina McBride and T.I.

Kid Rock came up with this idea as way to help the communities hurt hardest by the current economic downfall.-DocFB

Diagnosis:  From The Strip Club To The Salvation Army