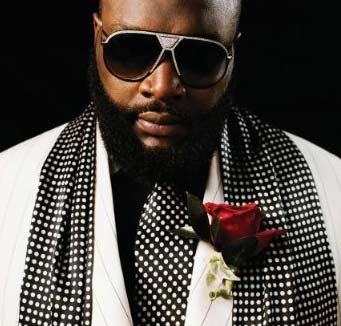 It is being reported that Rick Ross suffered a seizure that knocked him unconscious on an airplane in Florida earlier today.

The story was broke by TMZ and since then, Rick and members of his crew have tweeted he is ok.  They never denied the story but they state he is ok and TMZ updated that he is now in a hospital in Florida.

Ross was trying to fly from Fort Lauderdale, Florida to Memphis, Tennessee when the seizure struck.

No drugs or alcohol played in any part in Ross seizure.  Ross is a pretty big guy so it might be health more than drugs.

We are glad he is ok and hope he is flashing us his moobies soon in concert.-DocFB

Diagnosis:  Scary stuff from The Bawse