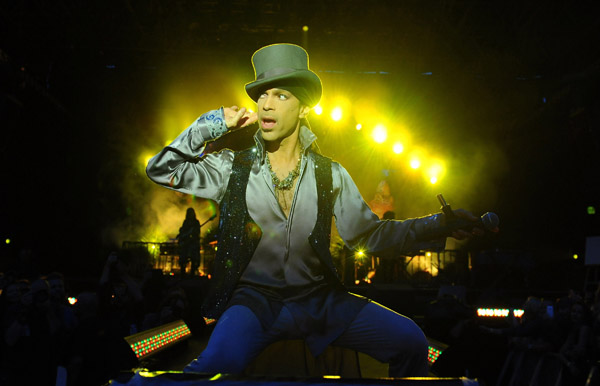 Prince called into Chum 104.5 radio this morning in Toronto to discuss his upcoming concerts this weekend and more.

Prince discussed the release of his not so new song “Extraloveable” and how there are 3 different versions he will be releasing plus working with newest band member Andy Allo on her upcoming record.

Prince also talks about his battle with epilepsy and says that he has been having flashes of vertigo lately.

He also shows off his sense of humor at times during the rare interview.

Check it out below:

What did you think of the interview?-DocFB

Diagnosis:  Tickets for this weekends shows and aftershows are going fast!