31 May Chrissy Teigan And John Legend Dazzle At Benefit Show 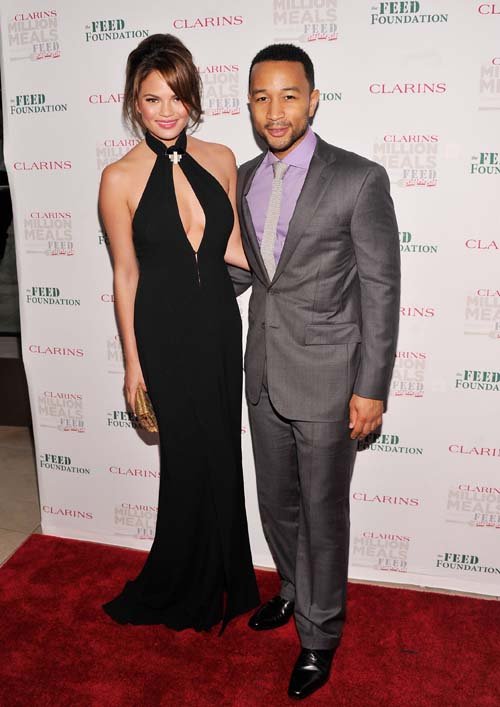 Others in attendance were Natasha Bedingfield , Ivanka Trump and Jeff Gordon raising money for the FEED Foundation.

None looked hotter and glam than John and Chrissy either. The happily engaged couple looked great together.

Too bad, I can’t show Teigan any love on Twitter.  One time, I came to her defense and told her not to listen to all the “bitter” people that try to put her down and focus on the positive, but by doing that, I ended up being blocked by her.  Ahh..such is life.

At least she still rocks a red carpet and I will still continue to show love and not be bitter.-DocFB