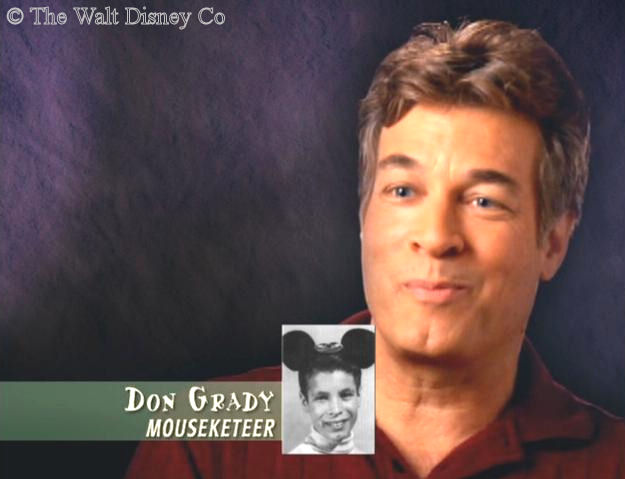 We just received a phone call at Drfunkenberry.com advising us that Don Grady of The Original Mickey Mouse Club’s Mouseketeer’s and “My Three Son’s” star Don Grady has died of bone cancer.

The actor/musician was 68 years old.  Don is most famous for playing the middle son Robbie Douglas on “My Three Sons” in the 1960’s.  After his early success on Television, Don pursued his love of music, releasing an album of his own material through Electra music.

Our thoughts and prayers are with Grady’s family at this time.-DocFB