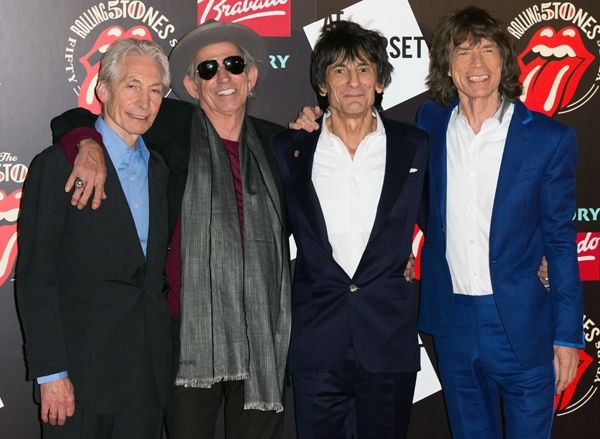 The demand for the 2 shows at the o2 Arena for the Rolling Stones is so high, the arena organizers are stating that only if they did 73 shows at the arena would the demand be met.

There have already been over 1 million ticket searches so far for the 2 shows there and tickets have not went on sale.

Viagogo, an online ticket broker states it is the highest demand for a ticket event ever.

The Stones will play at London’s O2 Arena on Nov. 25 and 29 and then perform at the Prudential Center in Newark, New Jersey near New York City on Dec. 13 and 15.

The arena only holds 15,000 seats so with a million searches, the band would have to play 73 shows there just to meet the online demand.

Viagogo added “The Rolling Stones are a global phenomenon – and one of the last super-groups still performing with a full line-up.”

They really would never stop if they did a 73 night run at the o2 Arena.-DocFB