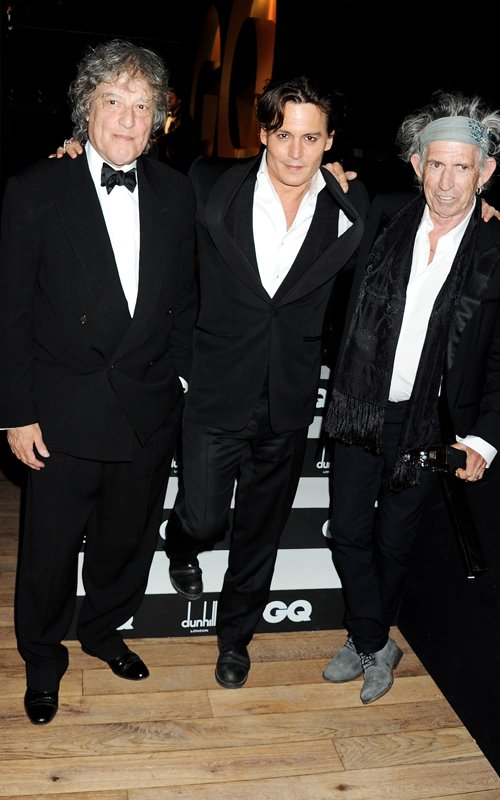 Keith Richards of the Rolling Stones all but made it clear that there will be a 5th “Pirates Of The Caribbean” movie and he is ready to star in it.

In an interview with Absolute radio, Richards said they might be filming next year:

“I’ve got the costume, and I’m waiting for the heads up, but apparently there is another one. I don’t know if it’ll be next year that we shoot it or whatever, but I got the costume and the beard and the shirt, and I’ll wait for a call from Johnny.”

Richards has starred in the past 2 alongside Johnny Depp.-DocFB